Brooks and Kate Firestone established Firestone Vineyard as Santa Barbara County’s first estate winery in 1972. Of Brooks Firestone, the Los Angeles Times wrote, “He was a pioneer, an inspirer, and expander of possibilities; he took a chance on an untried wine area, then stuck with it and made it pay.” In 1995, the Firestone family took another pioneering step by establishing Curtis Winery as one of California’s first wineries dedicated exclusively to Rhône-style wines. The name Curtis honors the maiden name of Brooks’ mother. Today, Adam and Kate Firestone advance their family’s winemaking heritage as the active owners of Curtis Winery.

Winemaker Chuck Carlson’s winemaking style requires physiological ripeness in the vineyard, followed by minimal processing in the cellar, to ultimately capture the purest qualities of the fruit. “My approach is to work with-not against-what Mother Nature gives us,” Chuck says. “We are blessed to have vineyards that produce incredible fruit, and that’s why I want the inherent flavors to really stand out and define the wine.”

Our Other All-Inclusive Partners In Santa Barbara 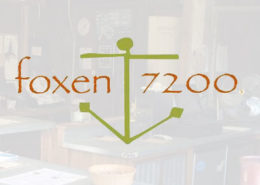 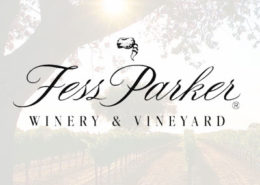 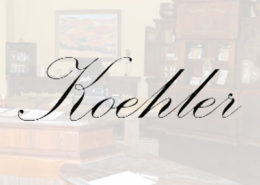 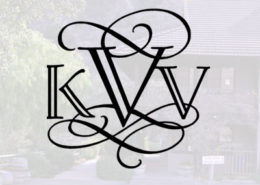 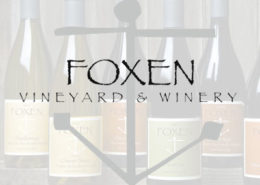 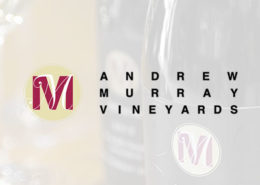 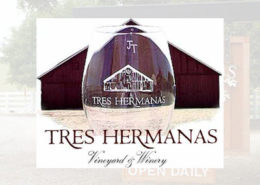 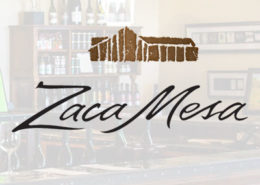